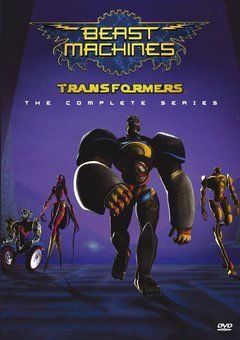 Summary: Three hundred years have passed since the Great War between the Autobots and Decepticons. Cybertron is ruled by the Maximals, the descendants of the Autobots. They are at peace with the Predacons, the descendants of the Decepticons. One particular Predacon is looking to start trouble again. Megatron gathered a crew and stole Cybertron’s most guarded relic: the golden disk. His escape was interrupted by a Maximal exploration ship led by Optimus Primal. The Axalon followed the Predacons into transwap space and both ships crash landed on an unknown planet. Megatron’s plan was successful, the planet they crashed on was loaded with energon. As a matter of fact, there was to much energon for them to handle. Both sides had to create alternate forms based on local animal life to survive on this planet. Now its up to Optimus Primal and the Maximals to stop Megatron from gaining enough energon to conquer the galaxy.