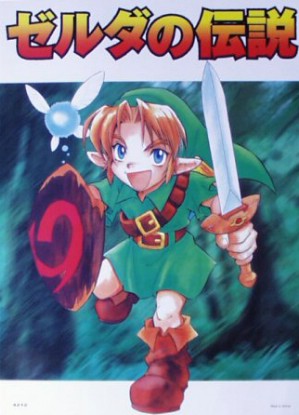 Alternative Title: The Legend of Zelda

Summary: Each episode of Zelda followed the adventures of the hero Link and the royal Princess Zelda as they defended the kingdom of Hyrule from an evil wizard named Ganon. Most episodes consisted of Ganon (or his minions) either attempting to capture the Triforce of Wisdom from Zelda, kidnap Zelda herself, or use another method to conquer Hyrule. Link and Zelda are in some episodes assisted and accompanied by a fairy-princess, Sprite.