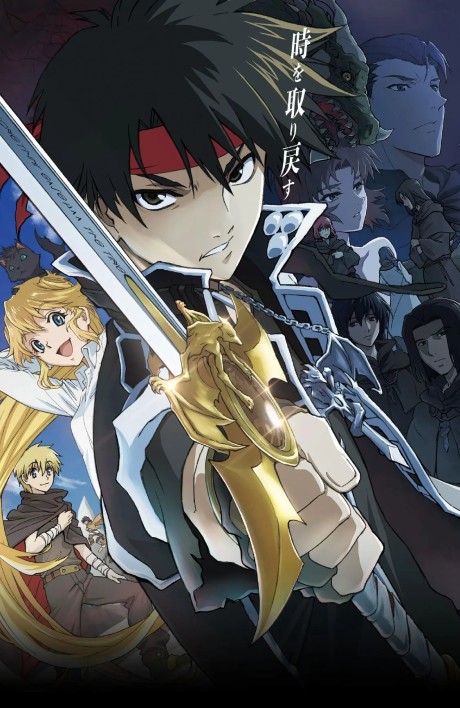 Summary: A sorcerer who was once the top student of the famous Tower of Fang, now spends his time chasing around his hopeless clients as a moneylender, at least until his client comes up with a plan to make money: marriage fraud. Unwillingly being dragged in to the plan, Orphen encounters a monster who has long been his goal since the day he left the Tower of Fang. Between those who seek to kill the monster and Orphen, giving everything to protect the monster, his lousy but peaceful days end. Trying to turn back his sister, Azalie, back to her true form leads to many more mysteries and the key to the secret to the world.