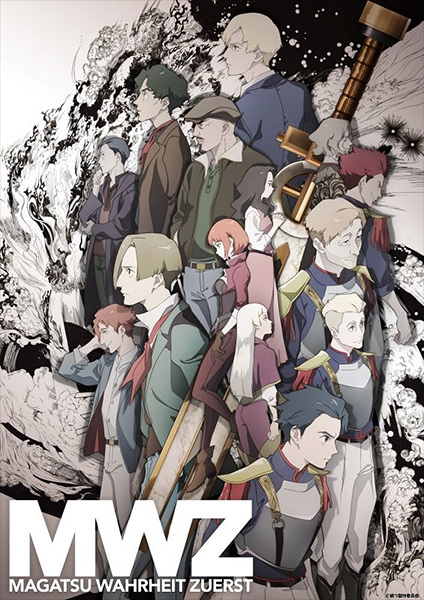 Summary: Two young people living in the Wahrheit Empire are planning to relocate to the capital city: the shy Inumael who works as a transporter and left his beloved sister behind at his parents’ home, and Leocadio, a naive new soldier of the Empire who spends his days in the imperial city thinking of his future as a soldier.

In the Empire, countless human beings were once extinguished from the world. The return of the “light,” the disaster that summoned a ferocious monster into the world, is predicted, and the remaining humans’ spirits are devastated. Meanwhile, the fate of Inumael, Leocadio, and the history of the Empire will change drastically as a result of one weapon smuggling incident.