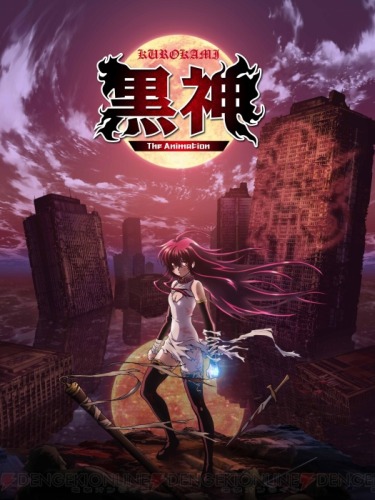 Summary: In this world, there are three identical looking people in existence who split between them an energy-like force called Terra. This energy can be attributed to the amount of Luck or Life Energy that an individual possesses. There also exists beings who observe the human world, maintaining the balance of Terra, known as the Coexistence Equilibrium.

These beings possess ability that surpass that of a normal human being and reside in hiding in places known as the Pure Place in tribes. They are called the Terra Guardians. This is a tale of battle that begins with a chance meeting between a human boy named Keita and a young Tera Guardian girl named Kuro.