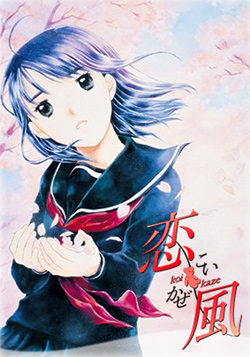 Summary: Koi Kaze is about a man named Koushirou, who has given up all hope of finding love or happiness after discovering that his partner has fallen out of love with him. Since then, he’s been going through the motions of his life but hasn’t actually been living it.

During a normal commute to work, he notices a high school student on the train and feels an immediate connection to her. After running into her again the next day, he decides to take her to an amusement park, where they both end up confessing that their hearts have been broken…