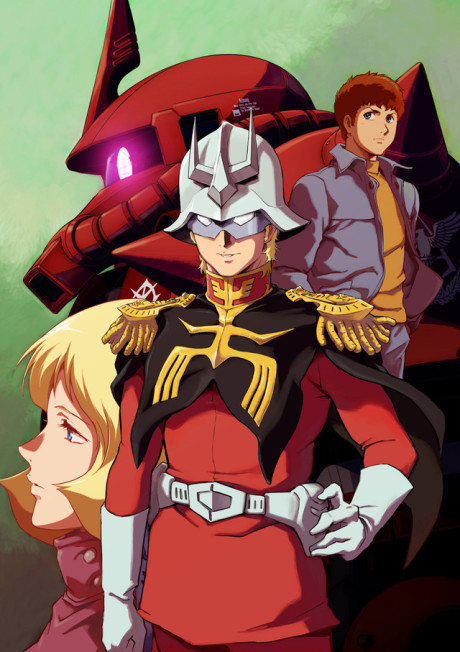 Summary: The tragic story of Char Aznable, the ace pilot known as the Red Comet, and his sister Sayla Mass unfolds against the backdrop of the events leading to the One Year War. The Zabi family’s rise to power, the birth of the Principality of Zeon, the early days of famous aces such as Ramba Ral and the Black Tri-Stars, the development of the revolutionary new weapon known as the mobile suit, and the road to war against the Earth Federation are all depicted onscreen for the first time