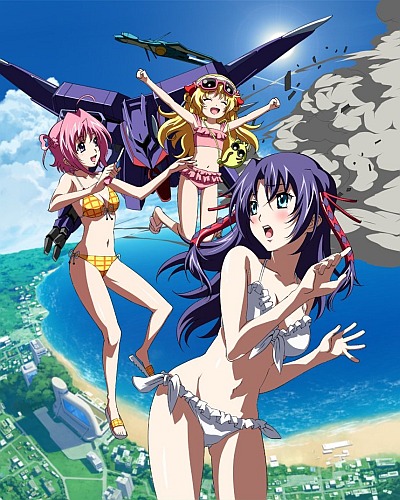 Summary: The secret agents Éclair and Lumière of Encounter of Shadow-work (ES) once were involved in a battle to decide the fate of mankind in the galaxy. They prevailed and peace was restored. Now, several years later, the galaxy once again stands on the brink of chaos. This conflict will see the dawn of two new heroines: Ascoeur and Q-feuille.