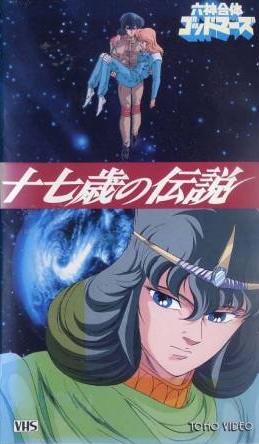 Summary: Marg was deprived his little brother, Mars, by Zure, and lost his parents. Therefore, he was living alone on the planet, Gishin. He became a member of guerrilla to riot against the dictator Zure, and he fell in love with Ruru, the daughter of the leader, Ura. However, the organization was destroyed. He was trapped by Zure, and he was brainwashed to become a soldier. Then, his long cherished wish that he would meet his brother again was realized… as a duel with him.