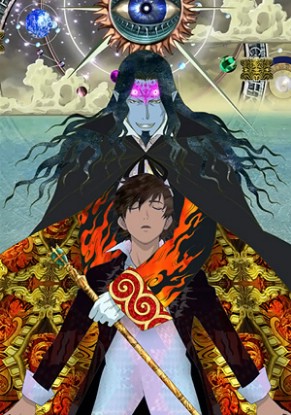 Alternative Title: Gankutsuou: The Count of Monte Cristo, The King of the Cavern, 巌窟王

Summary: Trying to escape his uneventful life, Albert, the son of a renowned general from Paris, makes a journey with his friend Franz. During his travels, he meets an immensely wealthy nobleman named The Count of Monte Cristo. Living in luxurious hotels, surrounded by beautiful women and strong bodyguards, the charming but enigmatic count fascinates Albert. Albert invites the count to join the high society of Paris. However, unknown to Albert, his father had once framed the count and took the Count’s fiancee as his own.