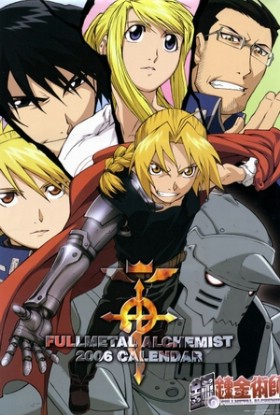 Summary: The DVD/Blu-ray Disc of “Fullmetal Alchemist: Brotherhood” volume 1 was announced to be released on August 26th. Along with episode 1 and 2, an extra episode “Moumoku no Renkinjutsushi (Blind Alchemist)” will be included in the volume.