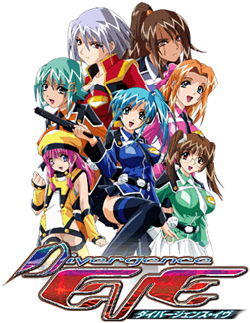 The 18-year-old girl Misaki, who enlisted in Seraphim — the special unit established to prevent the invasion of the Ghoul — finishes training in the solar system, and travels to Watcher’s Nest, her next training post. However, a Ghoul attacks Misaki before she reaches her destination, turning her into Morph. But Divergence EVE, shouldering the cursed fate of the Designer Children, keeps on fighting. Fear changes a girl into a weapon.