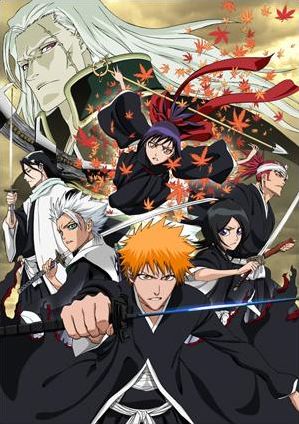 Summary: In Karakura Town, there has been a sudden outbreak of unidentifiable spirits called blanks (vacant souls) while in the skies of Soul Society, the real world has been reflected. A mysterious female shinigami called Senna has appeared before Ichigo along with a man named Ganryuu, leading a group called the Dark Ones.