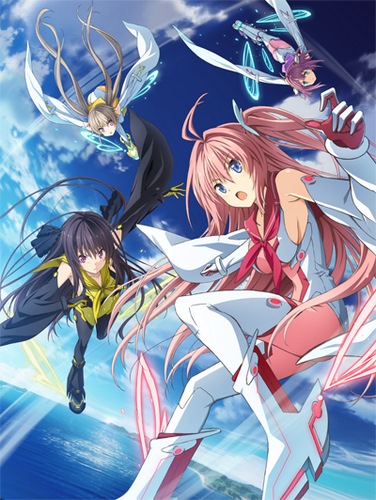 Summary: In a world where flying is as simple as riding a bicycle, there is a popular sport called “Flying Circus.”

The protagonist once had a bright future ahead of him in that field of sports but due to an overwhelming defeat in addition to a certain other reason, he has left that field. However, he meets the transfer student Kurashina Asuka and regains his passion as he teaches her how to fly.

With his situation changed, he participates once again in the Flying Circus. Just how high will he be able to fly this time with Asuka at his side?

This is a love story about the two who met while soaring in the skies, and the friends surrounding them.