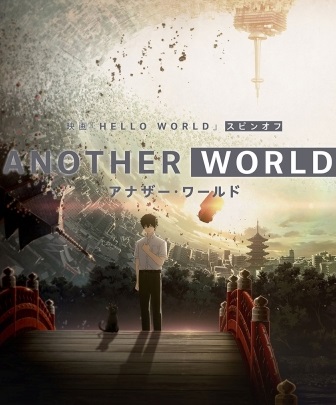 Summary: The official website for Tomohiko Itou’s original film Hello World announced on Thursday that it will receive a three-part spin-off, Another World, beginning before the film’s September 20 premiere. The first episode, titled “Record 2027,” will stream on Hikari TV Channel+ on September 13, followed by the second—”Record 2032″—on September 27 and the third—”Record 2036″—on October 4.